In the mood for some new shows to binge watch? Well, how about some classics that never get old? Yeah, you know what we’re on about. The shows you can watch a million times over and never get sick of. The ones where the characters feel like family. Doesn’t matter if you know the show line by line, every minute is worth it. Plus, you can totally relate to it on some level. These are the shows that have helped shaped you, ones you can never live without.

Sex and the City

Here’s a show that taught us all about friendship, relationships, sexuality, feminism, and going after what you want. Carrie Bradshaw, Samantha Jones, Charlotte York, and Miranda Hobbes were the fictional women we all aspired to be. They are strong, sexy, brilliant, hilarious, loyal, and kind, plus they don’t take sh*t from anyone. And if that’s not inspirational, we don’t know what is. 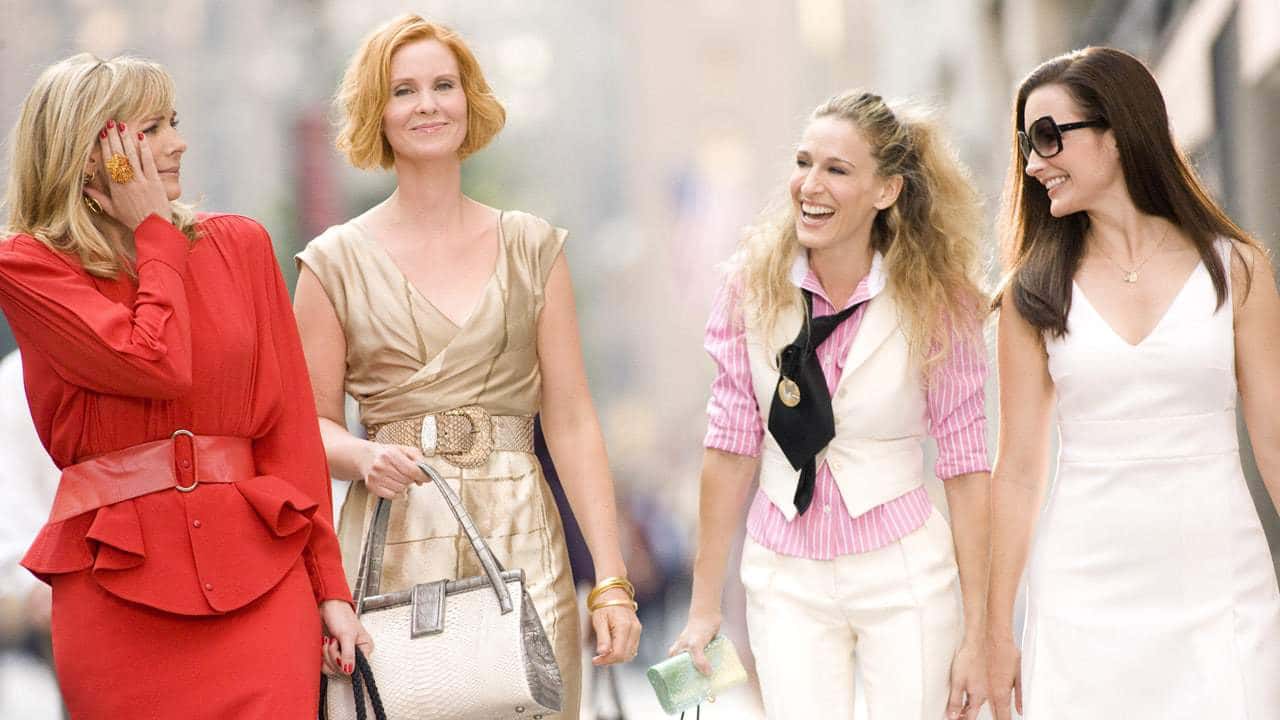 Sex And The City

This show had it all. Love, heartbreak, high school drama, college woes, friendship, sex, health concerns, parenthood, and so much more. Each character brought something new to the table and sometimes it was a nice escape into the world of someone else’s drama for 45 minutes. And let’s not forget the crimped hair, flared jeans, button-downs, all of the things that make the 90’s, the 90’s.

Now here’s a show that had some of the best actors and actresses around – come on, Amy Poehler, need we say more? With enough humor and real-life connections, the show transported us all into a world where we wanted Leslie Knope to be our best friend and boss. While the first season was met with harsh criticism, the following seasons blew everyone away, and rightly so. This is the kind of show you can binge watch without feeling guilty. 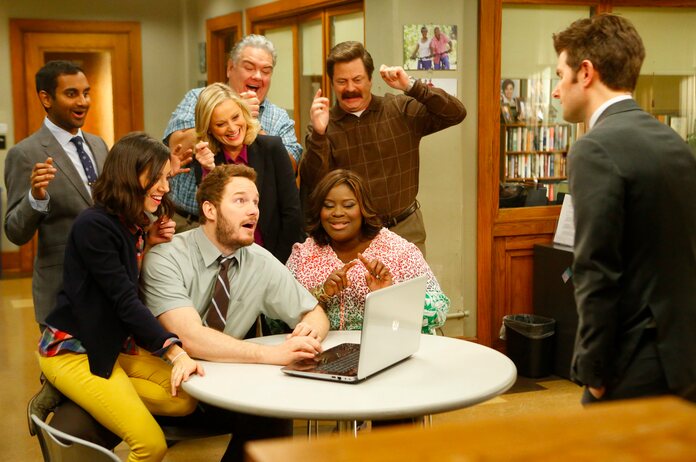 And speaking of binge-watching shows without guilt, we have reached The Office. Wow, where do we even begin? This show is a classic. Michael Scott, Jim Harper, Pam Beesly, Dwight Shrute, Angela Martin, Andy Bernard, and so many more beloved characters – watching them work in a paper factory, with all of their shenanigans and love is worth it. Every single episode is epic and worth watching over and over.

The. Carousal. Never. Stops. Turning. Ugh, Shonda Rhimes has personally victimized all of her fans, and more than once. While the show features some of the greatest characters on earth, they have been put through the ringer more times than we can count. From bombs to shootings to tumors to car crashes to plane crashes to heartbreak like never experienced, Grey’s Anatomy is the kind of show you can’t help but watch even though you know it’s going to break your heart into a million pieces without you seeing it coming. 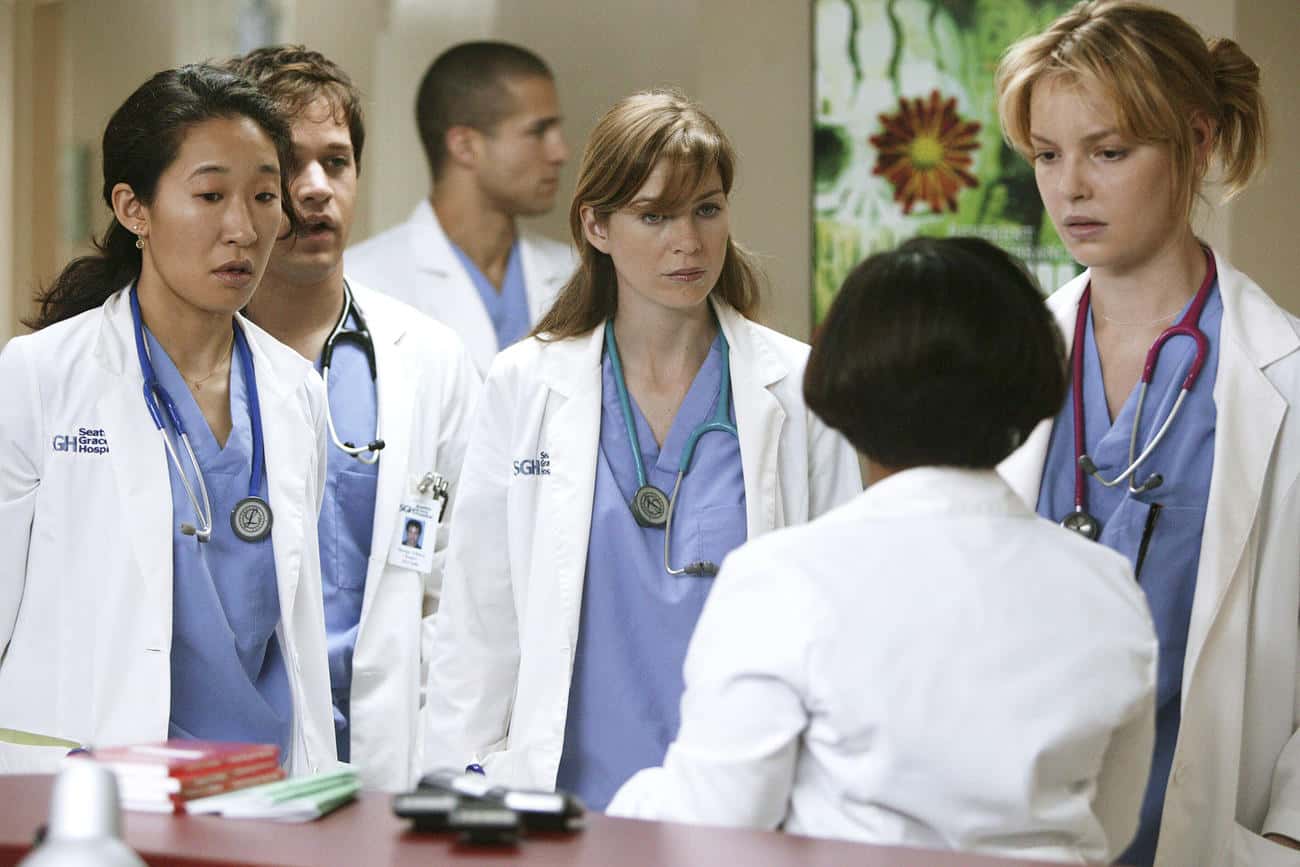 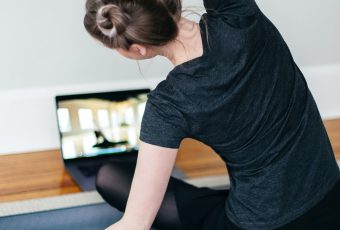 Working Out At Home Is Great – Here’s Why

With everything going on at the moment, going to the gym is not a top priority for many people. Just because you can’t hit the gym… 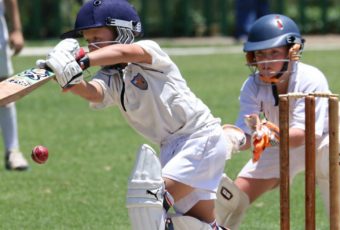 Here’s Why Kids Should Play Cricket From A Young Age

Cricket is not commonly known throughout the world but it actually has over 2.5 billion fans spread across 180 different countries. Some of the more popular…