Look, we have no idea what you were doing from 1987 to 1995, but if you weren’t watching Full House, well then we can’t be friends. For eight seasons, we laughed, we cried, we fell in love numerous times, basically every emotion one can feel, we felt. So when the show went off air, well needless to say, hearts shattered all over the globe. Mine included. However, thanks to re-reruns and of course the 2016 sequel series, Fuller House, our hearts are pieced (somewhat) back together. As such, we decided to take a stroll down memory lane and have compiled a list of the wonderful cast and what they’ve been up to since the show’s end.

Uncle Jesse was basically everyone’s childhood crush during the 90’s, and now he’s basically everyone’s adult crush too. Since the show first ended, John Stamos excelled in Broadway and also had a bunch of guest starring roles on television, including as a love interest to Emma Pillsbury on Glee. And really, who could forget his jaw-dropping Greek yogurt commercials? 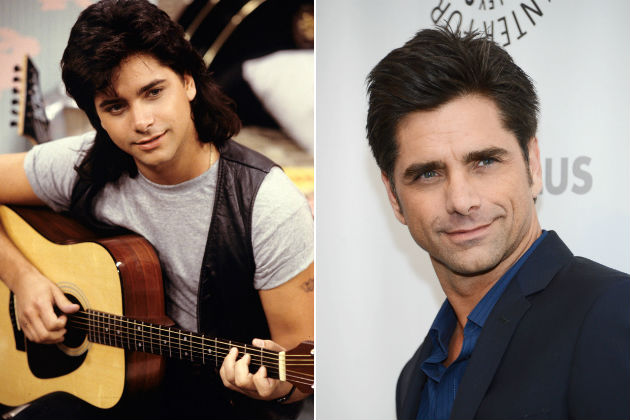 Aunt Becky has been quite busy since Full House went off air, starring in 90210, Beverly Hills, 90210, and Summerland. She’s married to fashion designer Mossimo Giannulli, who whom she has two daughters with and is step-mother to Giannulli’s son from a previous relationship. 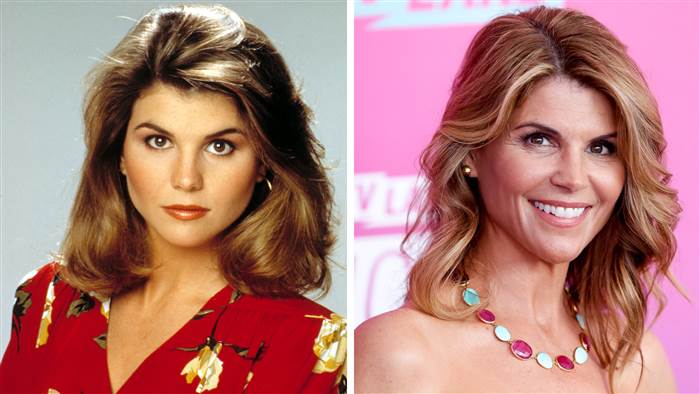