You’re only here for one reason, you ~LOVE~ Harry Potter and if you could, you want the ability to re-read the books for the first time. We’re all in that boat but alas, it doesn’t work like that. You’re also probably a die-hard Harry Potter fan and you can’t pass up the opportunity to test us. You know what we mean – will we reveal something you didn’t know in these next pages? Read on and find out.

Alan Rickman…we miss you, but your legend lives on. Always. I know, we’re starting off with a doozy but it had ot be done. In order for Rickman to become better acquainted with the films’ three main characters, director Alfonso Cuaron had each of them write an essay about their characters. And true to their characters, did they. Emma Watson wrote a 16 page essay, Daniel Radcliffe wrote a rather simple, one page paper, and Rupert Grint never even turned his in. Classic. 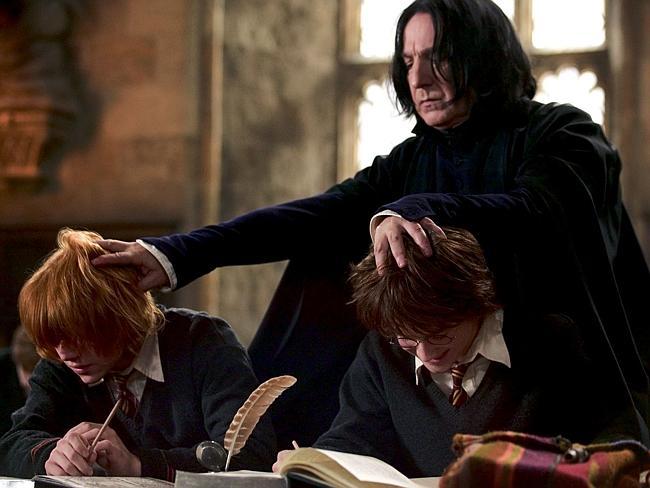 One of the flying cars that was used in Harry Potter and the Chamber of Secrets was stolen off set. How someone managed to do that, is still a secret. It was then discovered seven months later when an anonymous caller informed the police of its whereabouts. HMM. 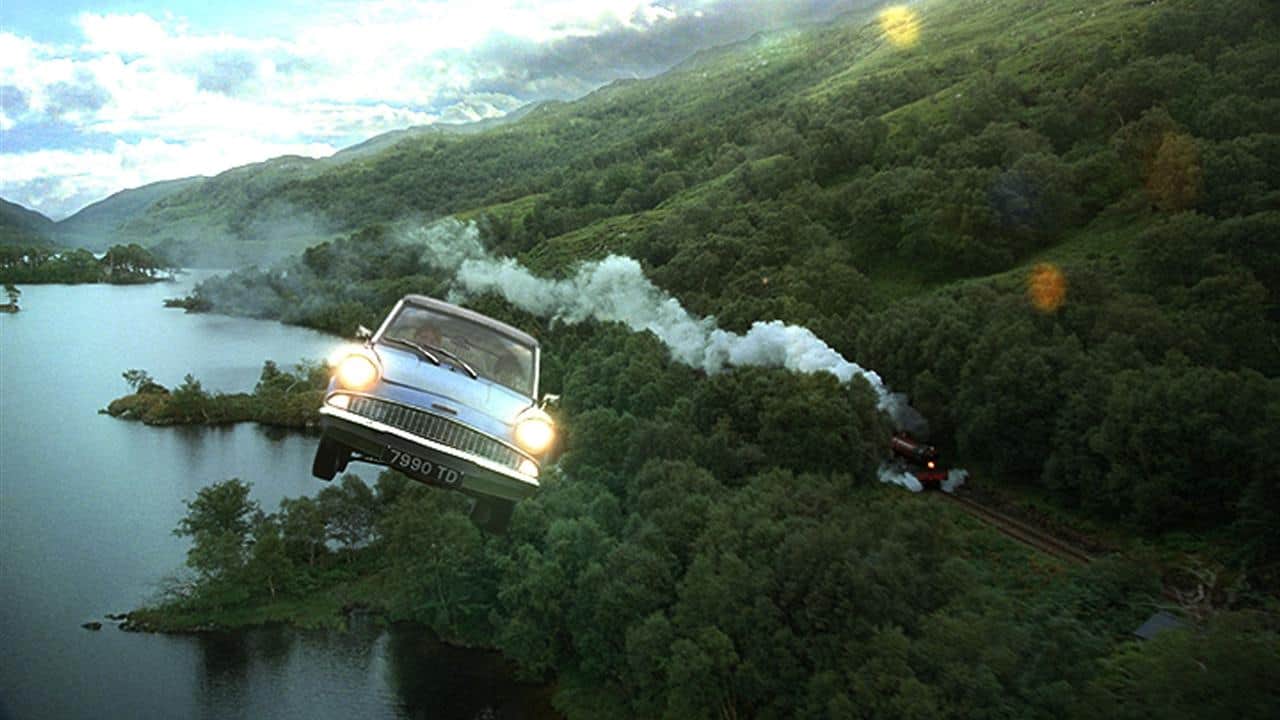