2017 finishes off with Alabama in the No. 1 slot and the 2018 season kicks off with the mighty Crimson Tide on top. Nick Saban can gloat as he’s beat his former assistant coach, Kirby Smart. Alabama crushed a 13-point deficit during the second half and beat Georgia 26-23 in the College Football Playoff National Championship. The white and crimson army has had a heck of a season, but it’s 2018, a new dawn is approaching. Let’s get to it, shall we? 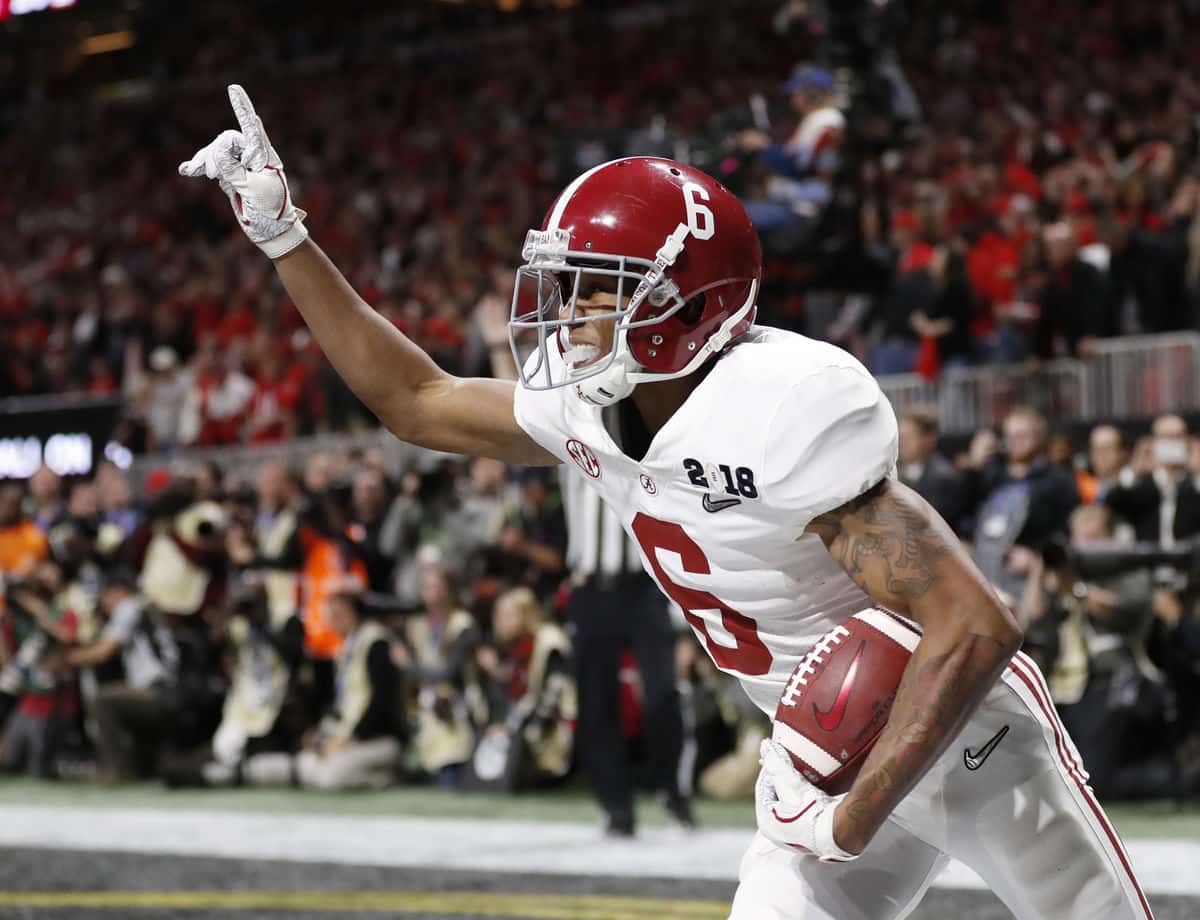 With February’s National Signing Day not far away, we’re here to present you with the top five Way-Too-Early leaders of 2018.

As it stands, Alabama’s 2017 record is: 13-1, 7-1 SEC. Roll tide! While the team may not have many NFL hopefuls, for a third straight season, Alabama has managed to reach the CFP National Championship. This offseason, the question on everyone’s lips is just who will be quarterback for the Tide? Jalen Hurts? Tua Tagovailoa? Guess we’ll have to wait and see.

The Tigers record for 2017 stands at: 12-2, 7-1 ACC. At the Allstate Sugar Bowl, Clemson lost out in 24-6 in the CFP semifinal against Alabama – dashing their chances at back-to-back national championships. Here’s what we do know, Dabo Swinney’s program isn’t going anywhere. With much of their offense coming back, we’re more eager to see if quarterback Kelly Bryant can fend off freshman Trevor Lawrence (the No. 1 pocket passer and No. 2 in ESPN’s 300).

In third place are the Buckeyes, who saw a 2017 record of: 12-2, 8-1 Big Ten. In any case, Ohio State just fell short of making it to the CFP for their third time in four seasons. However they only finished with a five-game win streak, which does include that 24-7 victory over USC at the Goodyear Cotton Bowl Classic. Plus the Buckeyes need to survive three difficult road games if they want to stay in CFP contention for 2018: TCU, Penn State, and Michigan State.

Fourth place are the Sooners, whose 2017 record is: 12-2, 8-1 Big 12. Unexpectedly when first-year coach Lincoln Riley got the gig, many great things happened for Oklahoma. After all, the Sooners did win their third straight Big 12 title and for the second time in just three years, they also reached a CFP semifinal. 2018 brings the question, how much, if at all, will the Sooners defense change?

And finally, in fifth place, the Bulldogs who have a 2017 record of: 13-2, 7-1 SEC. When it comes to Georgia’s backfield and defense, they need to make a lot of replacements but they have enough star power to make it to a second straight SEC championship. 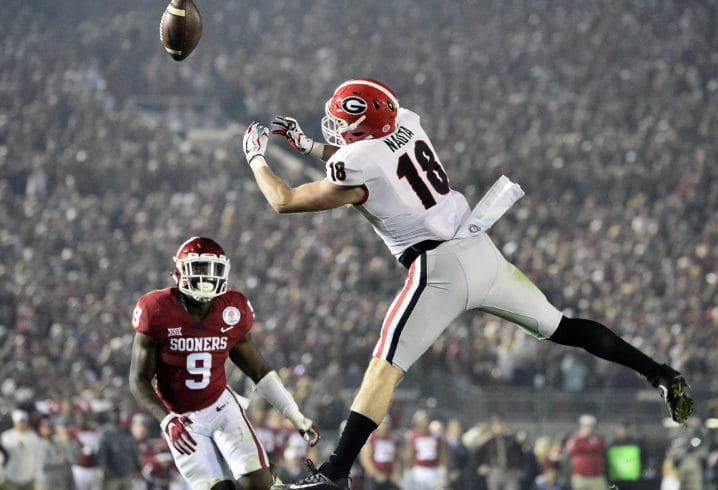