Just a few days ago, English boxer Anthony Joshua soared to new heights in the modern heavyweight division. Joshua beat New Zealander Joseph Parker on points and claimed his third “major” world-belt title. As it stands, Joshua is currently just one fight away from becoming the first ever man to hold all of the four major belts at the same time in the history of heavyweight. Now that’s impressive. 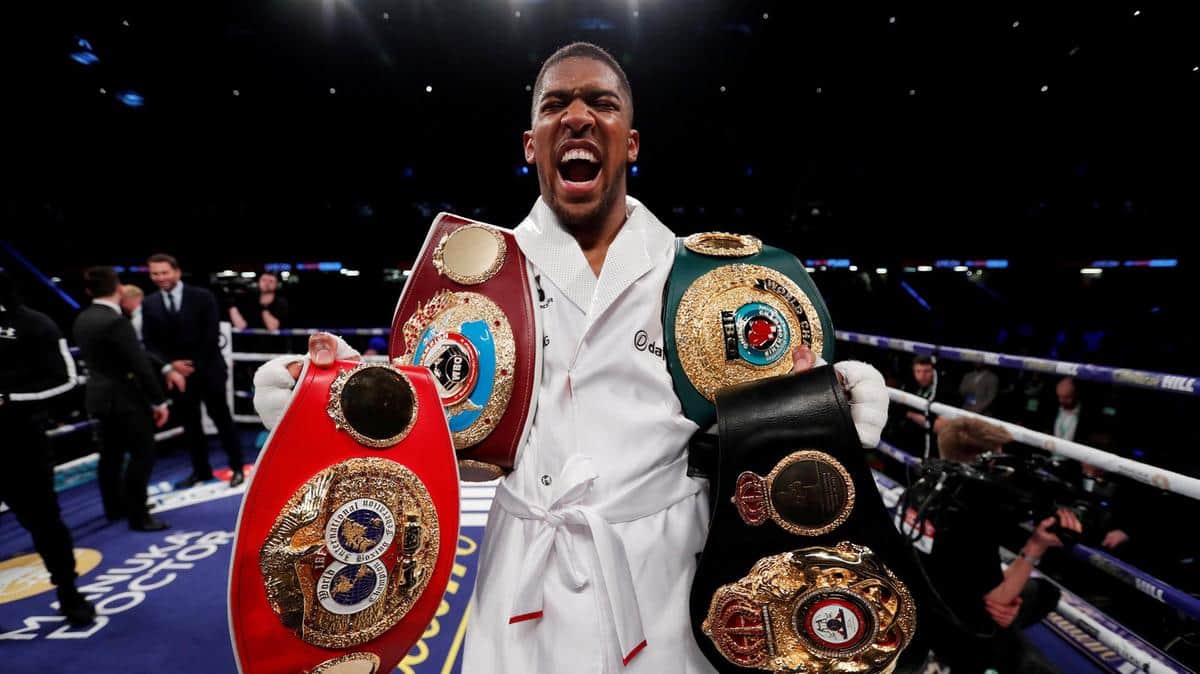 However before we lay all attention on the great Anthony Joshua, we have to talk about the showdown that earned him his latest title. Everyone is gabbing about how the manner in which their epic battle went down is pitiful, especially when it comes to the referee. All of the inside-fighting and clinch-fighting was completely disallowed by Giuseppe Quartarone, the referee. Quartarone constantly separated the two boxers as if we were watching two amateur’s in their first ever bout. Each time it looked as though a real fight was about to break out the Italian referee intervened. Even as the two warriors went to work inside, they couldn’t come apart and exchange. The fight was pretty much 95 percent fought at a distance.

The judges would score the contest at 118-110, twice, and 119-109 to Joshua. As a result, the 6ft 6ins (198 cm) Briton with the 82 in (208 cm) reach advantage marks his physicality as the rounds progressed. Joshua’s jab, fitness and stamina, plus he is 12 pounds lighter than his opponent, proved to make all the difference in the end. 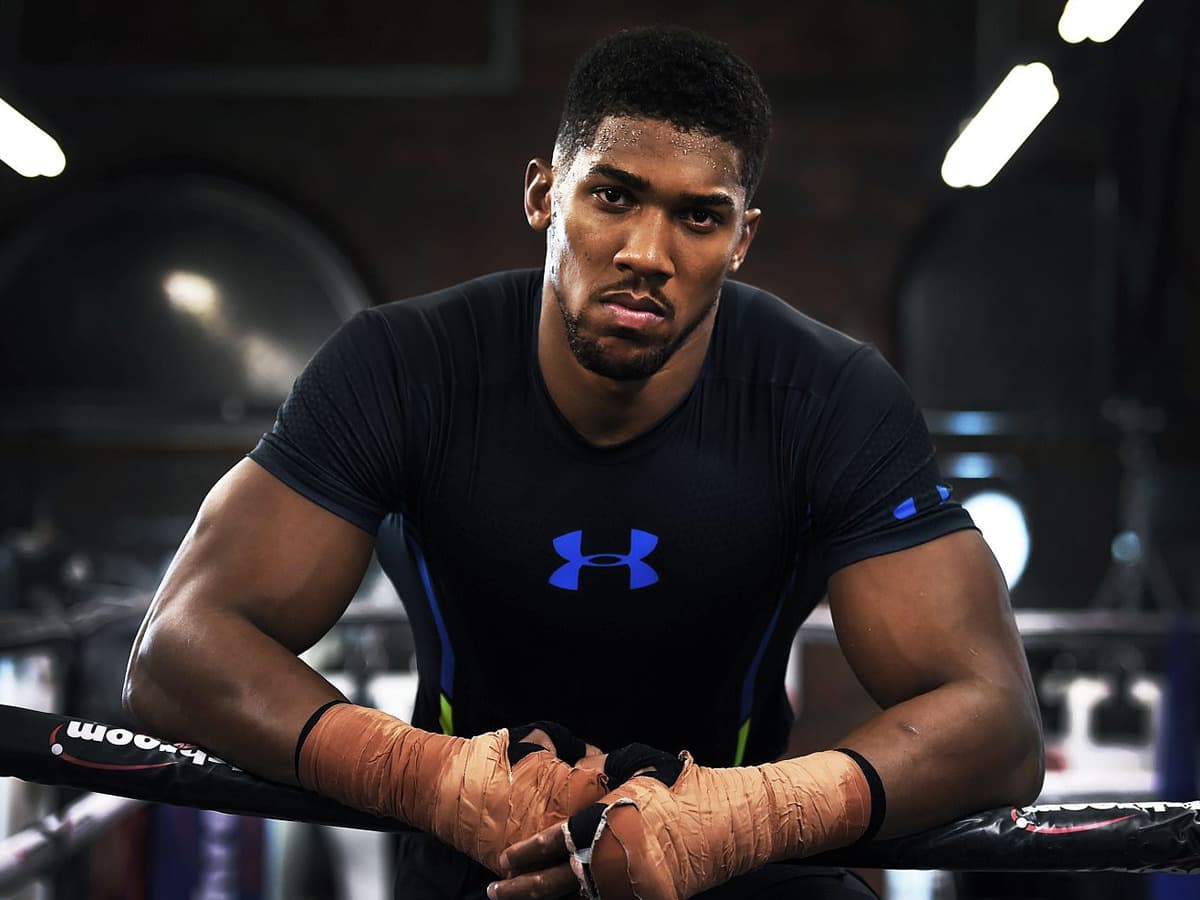 What’s Next For Anthony Joshua?

“Parker’s a good young fighter, I’m sure I’ll fight him again, but let’s get Deontay Wilder over here to get an undisputed champion of the world,” Joshua said after his victory over Joseph Parker. Joshua wants to fight Deontay Wilder next, although that’s looking unlikely. Wilder is an American boxer who holds the WBC heavyweight, a title he’s held since 2015.

Alexander Povetkin is also a potential opponent for Anthony Joshua. As is the WBC No 1-challenger Dillian Whyte. But it doesn’t look like it’ll be Wilder. Not yet anyway. While it wasn’t the greatest spectacle, ‘The Joshua Show’ soldiers on.