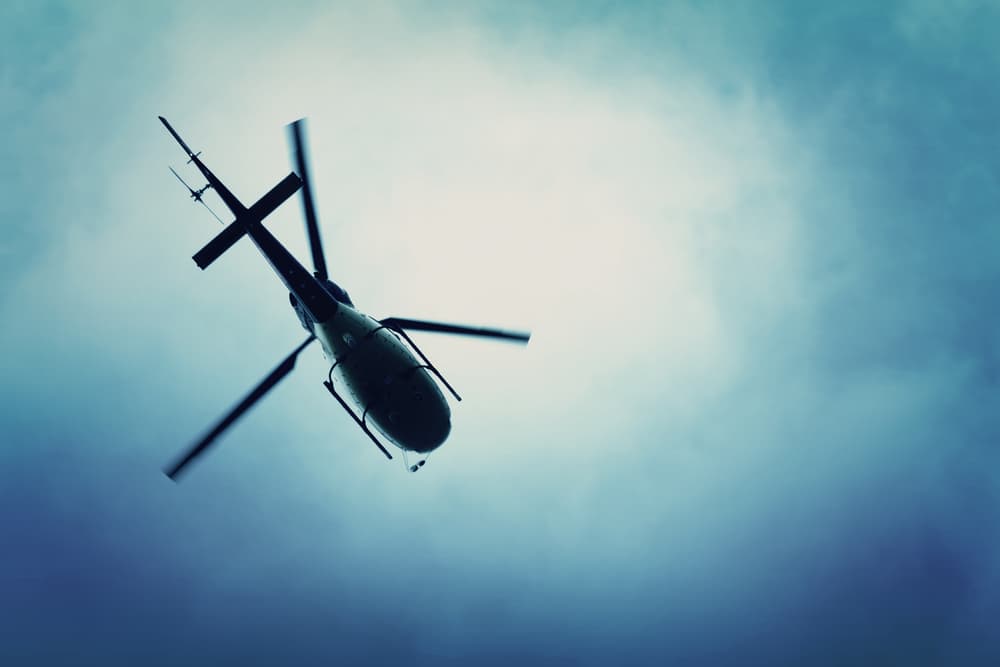 The legendary Kobe Bryant, aged 41, passed away Sunday morning in a tragic helicopter crash. His daughter Gianna Bryant, 13,  was on board and has devastatingly passed too. A total of 9 individuals have been reported dead in the crash, amongst them was Bryant’s top assistant coach, Christina Mauser. The world is taken aback by the devastating news which followed Bryant’s recent passing on the scoring list by Lebron James. Stars, fans and the world at large have taken to Instagram and Twitter in sending their condolences to the grieving family. The helicopter crashed shortly before 10 am amidst misty weather conditions, in the Calabasas area.

Lebron James’s post went viral hours before as he dedicated an emotional tribute to Laker Legend Kobe Bryant due to passing him on the NBA’s All-Time scoring list. Fellow sports-men and friends such as Dwayne Wade, Luka Doncic and Tom Brady have spoken up about the loss on Twitter. Wade took to Instagram, with tears in his eyes, and bid farewell in discussing the tragic loss. Moreover, almost the entire Grammy Award show of 2020 paid tribute to Bryant with Alicia Keys, Boyz II Men, Lizzo and other performers all dedicating performances to him.

The NBA legend and his daughter Gianna shared a love of basketball. Kobe Bryant in fact coached her middle school basketball team and the pair were constantly seen at various games together. The helicopter was said to be en route Mamba Academy- for practice before a travel tournament between teams. The police and FBI are investigating the cause of the crash.