Our Football Club is a new project that offers football fans an exclusive way to be involved in the workings of a real life football club. What does that mean? To sum it up best, it’s a fan owned football club – and it’s changing the way we view football as a whole.

A genuine team, called Edusport Academy, is quickly on the rise in the Scottish league and its recently kicked off the ‘Our Football Club’ deal. For just £25 a year, fans and everyone in between can purchase a membership and have a say in the club’s workings. And Edusport Academy does have a goal in mind – they want to reach the Scottish Premiership and more by 2025.

Our Football Club will operate a mobile-friendly website for members. Moreover any income generated goes straight to the club and members get to vote on how the budget gets distrusted. 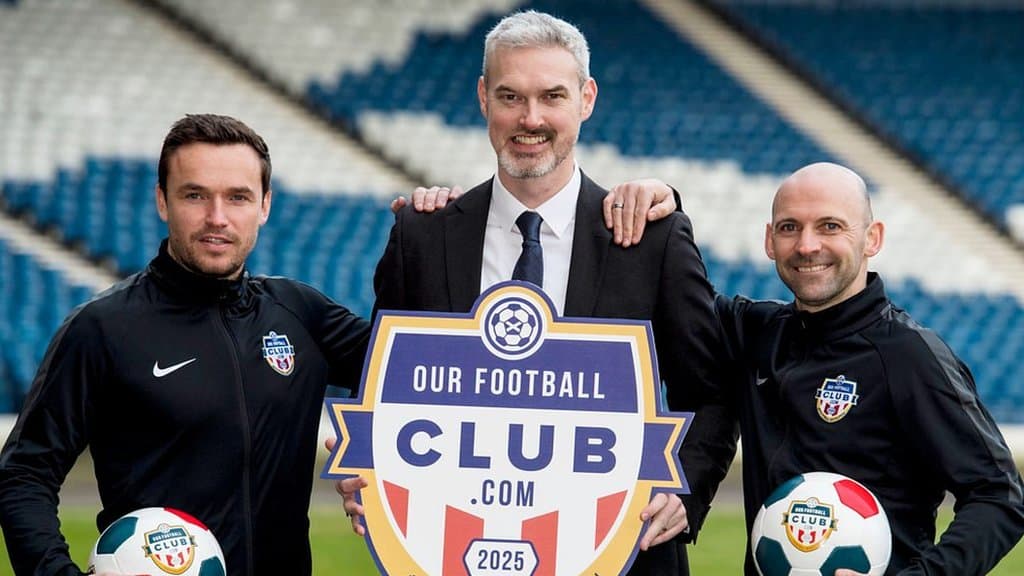 What Do Members Get To Do?

Members, or Revolutionaries, have a direct influence in the running of the club by means of votes, polls and community discussion. But exactly do you get to vote on?

1. Help the club choose a name. As Edusport Academy is looking to get promoted to League 2, they’ll formally submit an application to then rename the team. Revolutionaries can then submit name ideas, and vote on which team name the club applies for.

2. Choose the strip. Revolutionaries may vote on various strip designs for the 2018/2019 season, and every season thereafter as Edusport Academy hope to advance up the leagues.

3. Design the club badge. Vote on a club badge design for the 2018/2019 season after the new team name is selected. The colors, style and details will be determined by a vote.

6. Scout and recruit for the club. When it comes to fan knowledge about players, international and domestic, they know way more than they ever have. Therefore members will be able to recommend players to the staff to sign.

7. Choose a strategy. Set the goals and policies for the club as they grow season to season.

8. Choose the Board of Directors. Members can vote on who makes the board of directors but they can also throw their name into the hat.

9. Allot the budget. Members will have a say when it comes to how the club spends its money. From developing players to recruiting new staff and so on, members vote on it all.

10. Back grassroot development. Once the club reaches 10,000 members, they’ll ring-fence £50,000 solely for the development of grassroots youth players. 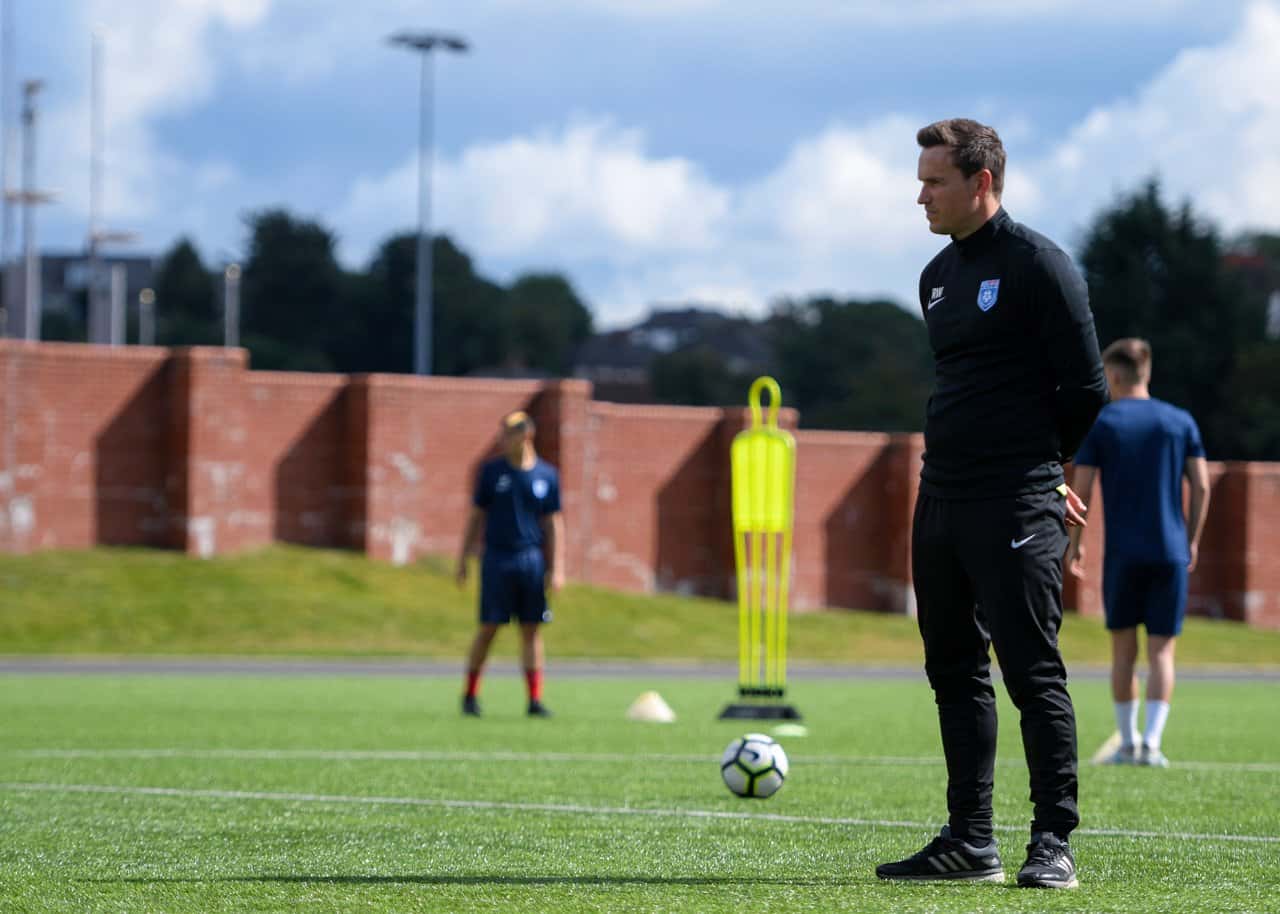 If you’re looking to join the #footballrevolution, you’re not alone. Anyone 18 and up can sign up to be a Revolutionary, those who are under 18 need parent permission. And yes, you don’t have live in Scotland to join the revolution. Our Football Club wants to inspire football fans to get in on the action and be involved in a unique project – don’t just play Football Manager, live it. Edusport Academy want to reach real footballing success with the backing of its football fans, and of course they want to reach Premiership by 2025.