The FIFA World Cup is finally here! Finally, the moment we have all been eagerly waiting for has arrived! And if you can’t make it to Russia 2018, you probably know exactly where you’ll be to watch the games live. As long as you don’t miss a single moment from the world’s most epic game! Take a look at some of the amazing stadiums set for Russia 2018.

Let’s begin with the Saint Petersburg Stadium, initially it was supposed to be completed by 2008, however complications arose and it was then changed to be home for Russia 2018. The construction crew got the satdium up by the 2017 FIFA Confederations Cup in Russia. Currently it has a capacity of 56,196 but they plan to increase that number to 68,000. Catch a semi-final game and the third-place playoffs at this stadium. Oh, the Saint Petersburg Stadium even has a retractable roof! 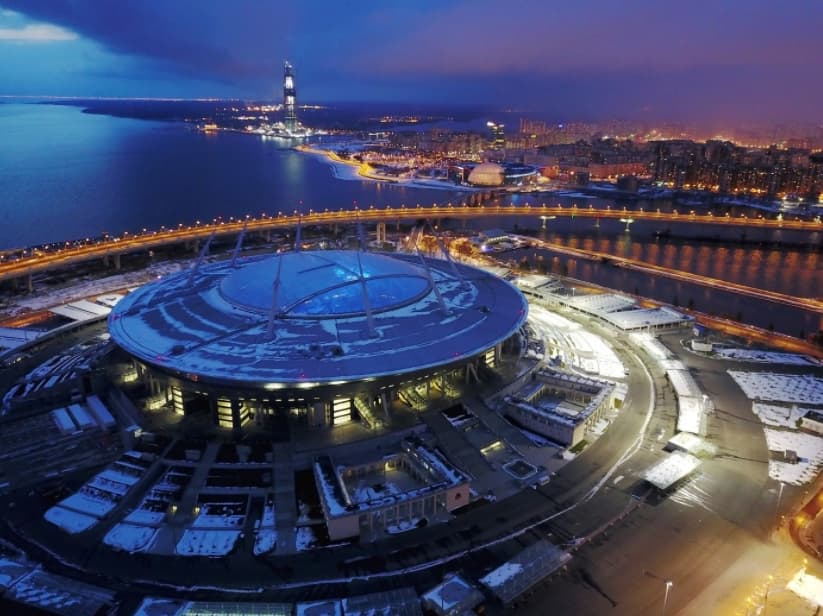 We have an interesting story about Rostov Arena. June 2013 is when ground broke for this stadium to prepare for Russia 2018, however they stumbled upon an incredible discovery. Five shells were located in almost-perfect condition from the Second World War. Rostov hosts Brazil’s first match against Switzerland, they expect around 45,000 spectators. After the FIFA World Cup finishes (say it ain’t so!), the stadium will reduce to 25,000 seats.

Think back to the 2010 FIFA World Cup in South Africa. Yup, Saransk Stadium looks much like Soccer City. This stadium will around 45,000 soccer fans but only for four group stage matches. 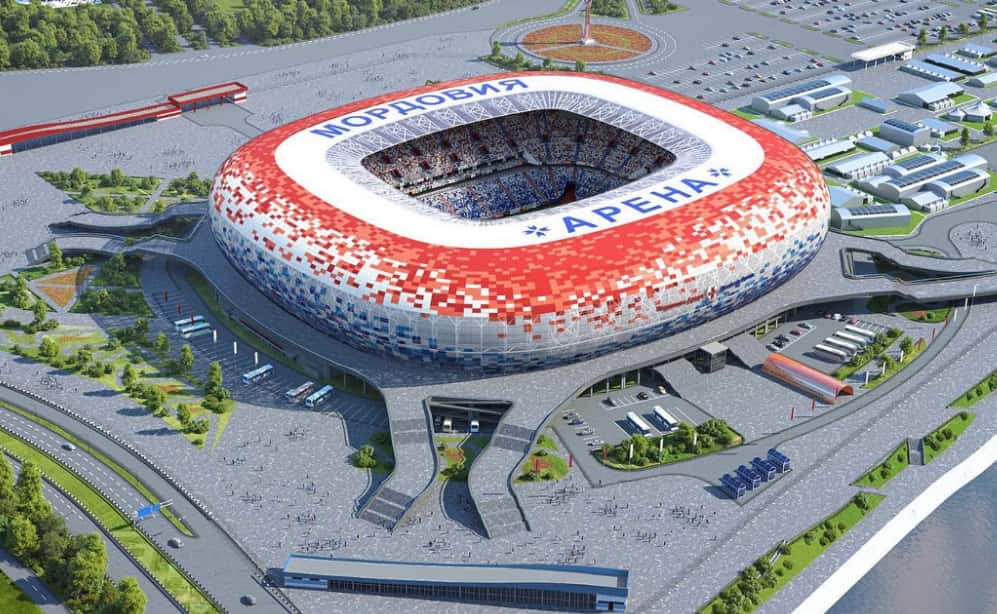 Similar to Saransk Stadium, Volgograd Arena has a capacity of 45,000 and will host just four FIFA World Cup matches – all in the group stage games. The stadium has replaced the original Central Stadium and following Russia 2018, it will become the home for FC Rotor Volgograd.

And finally, we have the amazing Luzhniki Stadium! It was created in 1956 and hosts 81,006 fans. This was also the home of the opening match between Russia and Saudi Arabia on June 14th. In case you somehow missed it, Russia beat Saudi Arabia by five goals to nil! This stadium in particular is where the World Cup final match will be played. We can’t wait! 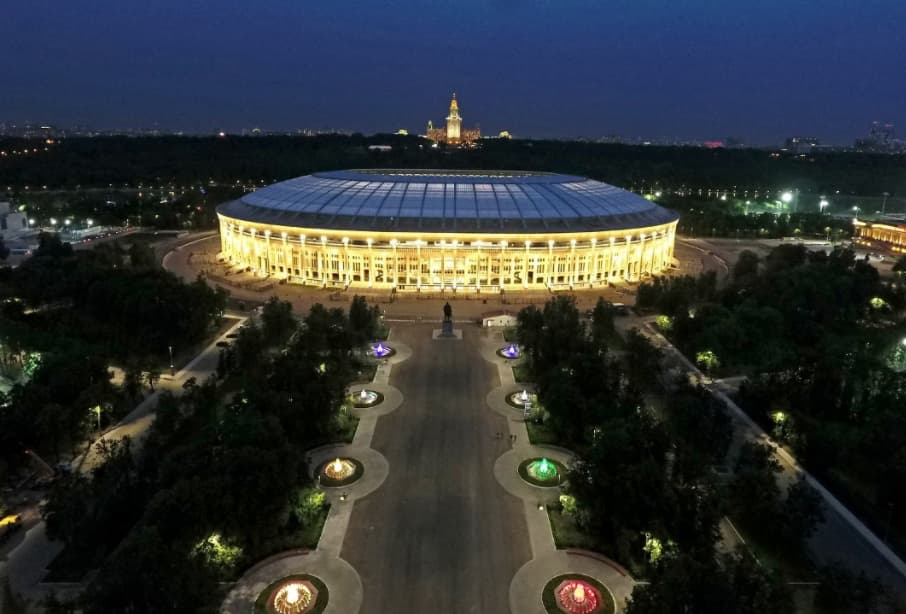