One thing history has taught us is that this Patriots VS Eagles battle could very well be another classic title game. First of all, the Patriots have never won a Super Bowl that was by more than six points and moreover, every single game they play is filled with drama. We’re more than ready for February 4th – are you?

Patriots are the underdogs of the 21st Century

40 year old Tom Brady is about to start his 8th Super Bowl – making him the first quarterback to do so – and even though he’s older than most on the field, the Patriots are favored to win that coveted Vince Lombardi Trophy. What makes them so mesmerizing to watch is knowing that Brady, Bill Belichick, and the rest of the team have the sheer ability to execute perfect plays game after game. Their consistency is unmatched. 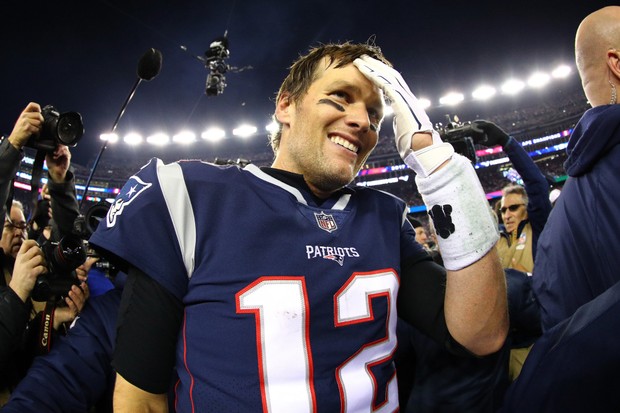 Patriots Are The Underdogs Of The 21st Century

Eagles’ can still be champions, despite favoritism for their opponent

Even without their quarterback Carson Wentz, who is an MVP front-runner, thanks to a season-ending ACL tear back in Week 14. When it comes to the Eagles’ game plan, nothing should change. Especially as they already have a winning secret formula of a thrashing defense and that mismatch-creating tight end is no joke. Zach Ertz has to be the centerpiece of their Super Bowl gameplan, let’s hope quarterback Nick Foles delivers. Fly, Eagles, fly. 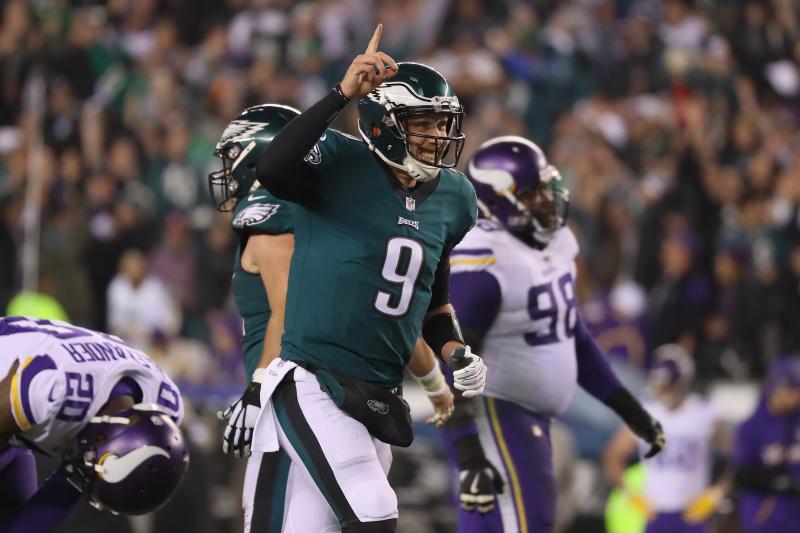 Eagles Can Still Be Champions Despite Favoritism For Their Opponent

With only one game remaining to determine the champions of the 2017 NFL season, watch as the Philadelphia Eagles take on the New England Patriots, the defending Super Bowl champs, in Super Bowl LII in freezing cold Minnesota on February 4.