The NBA is undoubtedly known as the best basketball league in the world. To crack a team you have to be top of your game and an athlete that is able to highly differentiate yourself from the rest. This ranking is the five best players in the league at the moment ranked from fifth to first. These players are universally known and are worshipped for excelling in the sport they play. 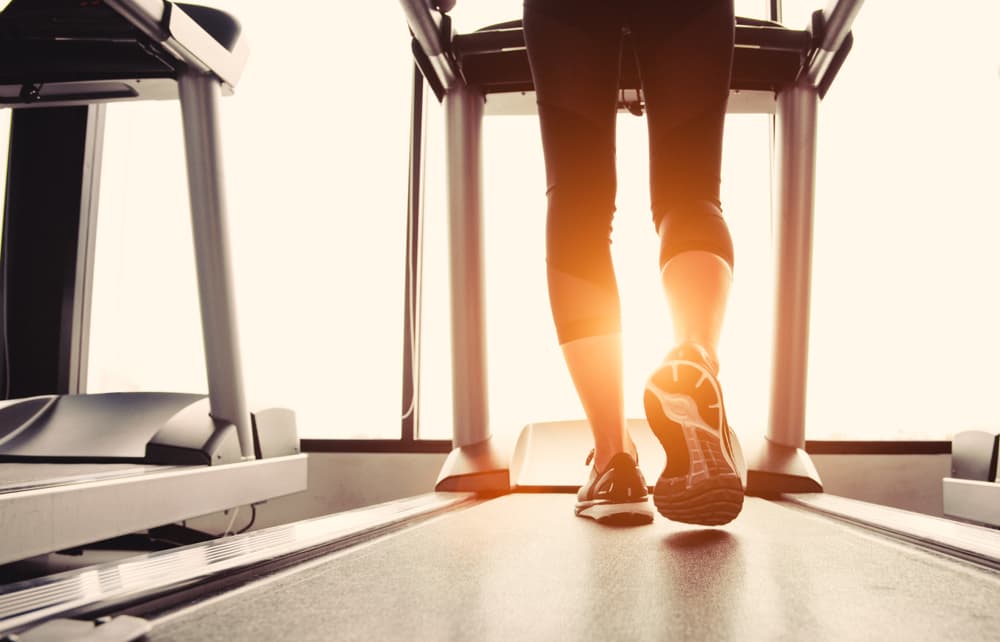 Top 5 Players Of The NBA

Harden is known for scoring points in the last minutes of the game, he rakes them in just when time is running out. Last season he averaged 4.9 points in these instances ant topped all players who appeared in the clutch games of the season. The Houston player displays consistency and is known for delivering.

This player will definitely make number one in the rankings very soon, it is a matter of when not if. The Milwaukee player is six-foot-eleven and was the 14th overall pick in the NBA- which shocked many. Giannis was born in Greece to Nigerian parents. The player has also recently pledged money to the employees who will be unable to work due to the Corona Virus outbreak.

This legend will forever be ranked as number one in the eyes of many however, he currently ranks second and is one of the NBA’s biggest legends. He is known and forever will be as one of the NBA’s all-time greats. The 34-year old player for the Los Angeles Lakers has played alongside histories finest and his legendary plays are outnumbered.

This six-foot-seven Los Angeles, Clippers player is a force to be reckoned with. His strength allows him to showcase scoring on guys in the block as well as from the perimeter. His defense is the best in the NBA as he knocks back time and time again and manages to stay consistent throughout. His rebound rate is high alongside all hist statistics.