Here are 10 words that every college student needs to know. We’ll admit it, these aren’t words that are going to get you your MBA, but they are words that will impress your friends, parents and professors! 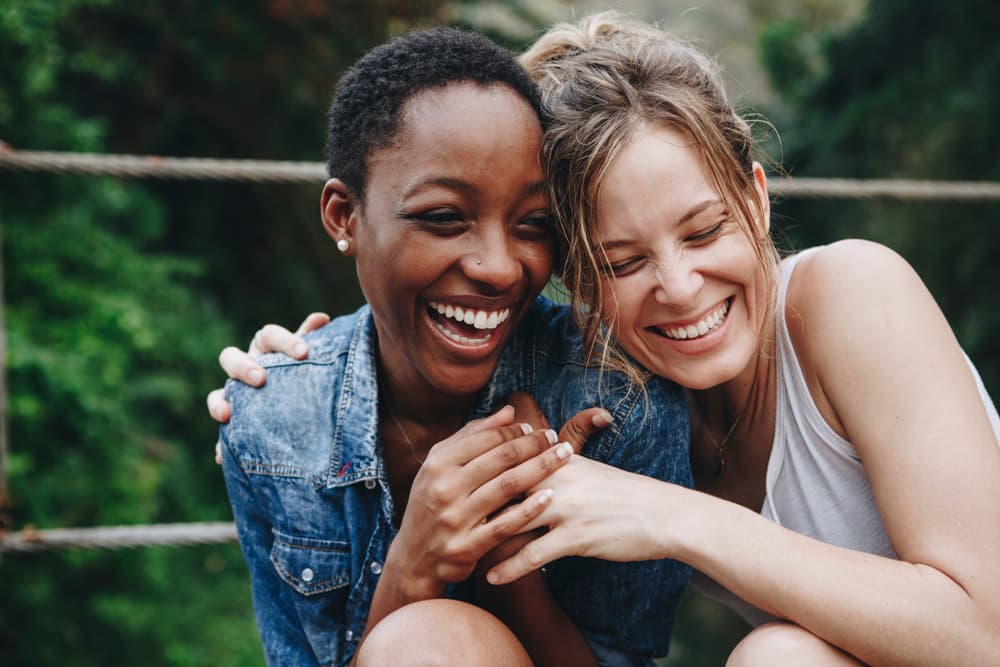 10 Words Every College Student Should Know

A sneaky little bugger. An earworm is a song that mysteriously finds its way into your brain and doesn’t stop playing for as long as it lives… which feels like a hundred years! One great example of a famous earworm is Justin Bieber’s “Baby”.

A zarf? A scarf, perhaps? What on earth is a zarf? Ladies and gentlemen, I present you with the handy cardboard gadget that suffers the scorching heat of your cup of coffee so that you don’t have to. Still not sure what I’m talking about? Your coffee cup holder.

Can you guess what a glabella is? Let me give you a hint. If I’m talking to you then chances are I can see yours… unless you’ve got a unibrow. You can stop sweating, it’s the space between your eyebrows! Did I just see a drop of sweat sliding down your glabella?

This is probably my favorite one, and I’ve wondered if a name existed for this for years! Petrichor is that heavenly scent of earth that rises after a spell of rain. Some people mistake it for the smell of rain, but it is actually the fragrance of earth meeting water.

Here’s a word that will sum up your experience when your parents announce that they’re popping into your dorm room for a surprise visit. A scurryfunge is that last-minute attempt to clean up an insurmountable mess right before guests arrive.

Beer pong or beer keg stand, barm is going to be present for every moment of your unruly college party days. Whether you like it or not, hate the gas that comes with it or not (what?! Who likes that?), barm is always by your side… or under your nose. Barm is the foam that sits on top of your beer!

Whatever it is you might be doing that’s got you laughing your butt off (no judgment passed here), just know that some genius came up with a word to describe the way you’re laughing shamelessly. I personally love to cachinnate… my neighbors don’t seem to be so fond of it.

If you don’t want to fail every single one of your term papers this year, then you should work on your griffonage. What is it, you’re wondering. It’s the poor excuse of a handwriting that looks like a heart monitor went for a polygraph test. Griffonage is every professor’s nightmare – illegible handwriting is no joke!

College is one of the prime places that people get under the covers alone and start a private session of accubation. Now before your mind does back-flips, let me clarify that accubation is not what you think it is. Accubation is the act of eating or drinking while lying down. It’s really not healthy, you know.