For seven seasons, fans tuned in to watch the lives of four army wives, one army husband, and their families. From 2007 to 2013, Army Wives earned many award nominations while picking up five ASCAP Awards and one Gracie Allen Award. While the show is based on the book Under the Sabers: The Unwritten Code of Army Wives, it does have a few differences. In any case, we’re more interested to see what the show’s cast members have been up to since the show went off air. Let’s find out, shall we?

49 year old actress Catherine Bell is known as Major Sarah MacKenzie from JAG and as Denise Sherwood from Army Wives. She began acting in 1991 and now primarily appears or stars in television movies, like Christmas in the Air and A Summer to Remember. Bell was married to Adam Beason from 1994 to 2011, she has two children. 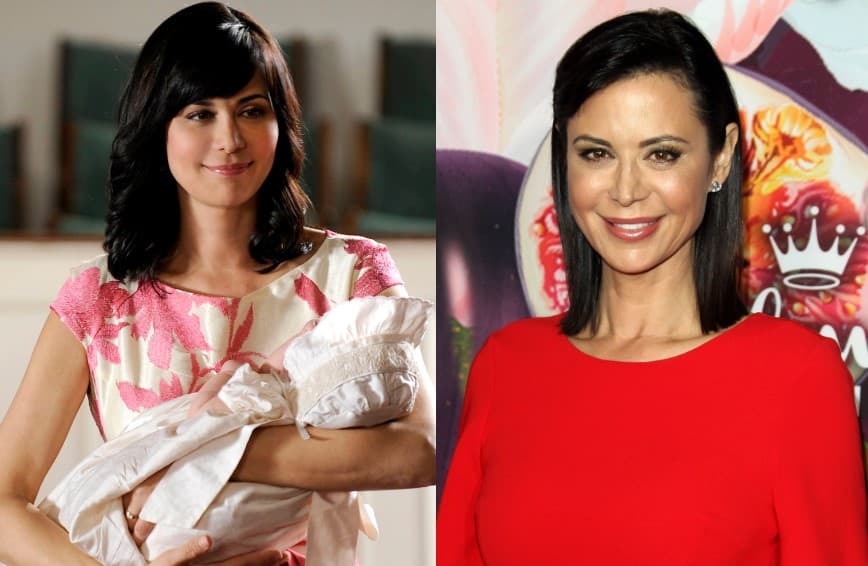 The 56 year old actress is best known thanks to her starring role as Detective Diane Russell on NYPD Blue, for which she earned an Emmy Award. Early on, she played Jenny Gardner in All My Children. However later in her career, she landed lead roles in television dramas like Philly, CSI: Miami and Army Wives. Currently she has a recurring role on Chicago Fire as the mom of firefighter Kelly Severide, Jennifer Sheridan. 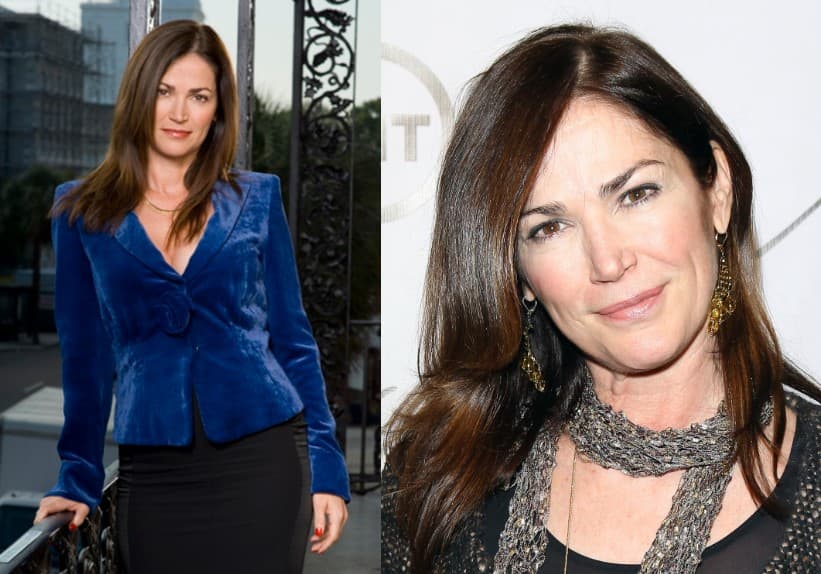 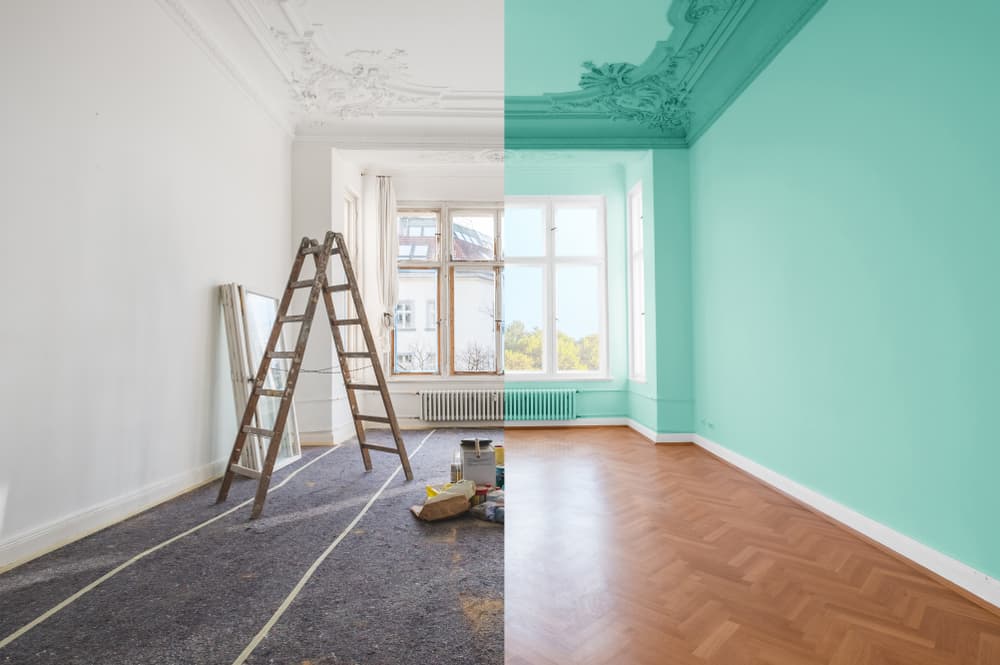