We do not think there is a whole lot of things that Bear Grylls would not do, although he nearly got fired for not putting in work apart from Man Vs. Wild. It turns out that he was not completely willing to work on two upcoming projects by the network. Instead of letting him stay on the show that shot him to stardom, they fired him after six seasons for unruliness. 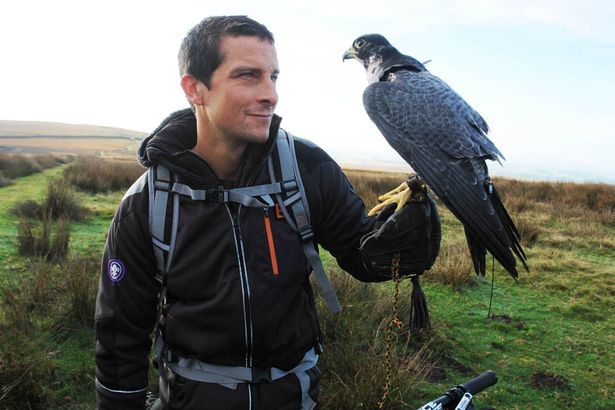 The Alaskan Bush People Are Not Alaskan

This show has seen lots of controversy in the past. The truth is that the people on the show are not even Alaskan. On top of that, their old home was only 10 miles from the town center! The family members were given citations about false statements about the residency on their hunting and fishing licenses. They were actually living in Texas and Colorado before moving to Alaska in 2012. 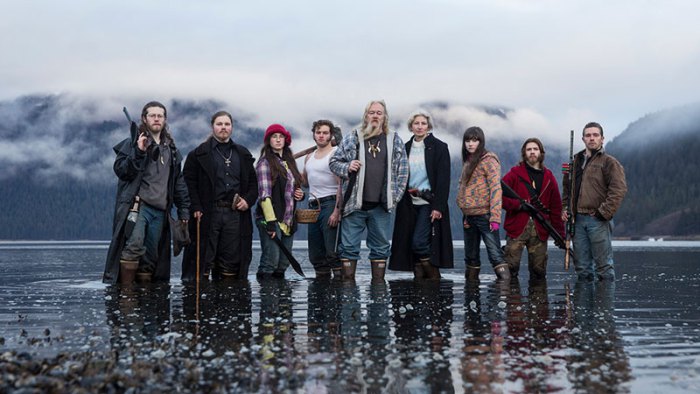 The Alaskan Bush People Are Not Alaskan