Cricket is not commonly known throughout the world but it actually has over 2.5 billion fans spread across 180 different countries. Some of the more popular countries that are huge fans of cricket include, India, Australia,  South Africa, and England. Another fun fact that not many know about, cricket ranks amongst the top 5 most popular sports on the planet. But what exactly is all the hype about the game of cricket? Cricket is a  sport that involves two teams – the bowling team has 11 players on the filed while the batting teams always have 2 players on the field. Teams alternate with both batting and bowling. Although cricket is known as the gentlemen’s game, young kids start playing this great sport from a very young age. Take a look at some of the reasons as to why kids should take up the game of cricket… 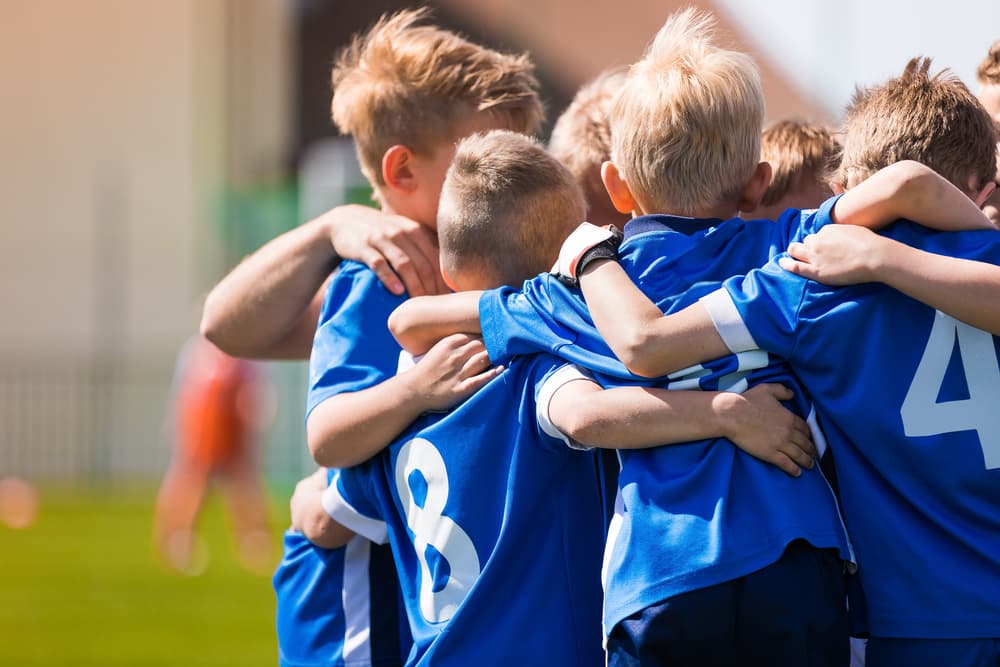 Here’s Why Kids Should Play Cricket From A Young Age

As cricket is a team sport, it is therefore a social game. Not only does this teach kids how to be a team player but it teaches them so many skills such as how to cope with winning and losing. As cricket matches are usually long, kids learn how to cooperate with others for several hours. Most sports help build friendships which is so important for young kids and they also get to build a community of people who share the same interests as them.

Another one of the amazing benefits for kids, especially as they are still young and growing is that it helps hand-eye-coordination. Nearly every action involved in the game calls for hand-eye coordination, whether its the fielder or the batsman.  And although kids don’t have the best hand-eye coordination, cricket is a good place for them to excel in the skill. Your hands and eyes must always be in sync.

Among all the skills that cricket helps with, developing great motor skills is one of the top, as nearly every player needs to learn to bowl, bat, and catch. Cricket also exercises your body’s muscles which additionally helps kids maintain a healthy weight and keeps them in good shape.

Playing cricket on a regular basis truly increases concentration and sharpens your focus. The sport requires players to make quick and decisions and to think under pressure, which in turn improves the ability to make a great judgment. No one wants to get hit by a hard cricket ball or be caught out. However, to be able to achieve success in this area of the game, your mind needs to be in top form. For example, a bowler should be able to predict the batsman’s next move. Studies have suggested that cricket improves people’s analytical skills and mental abilities which obviously have major benefits.