For centuries sports have played an important role in our lives and is something that is played all over the world. Whether considered as a career, hobby or just part of your weekly fitness routine, these physical activities are generally taken very seriously from a young age.  A great example is the Olympic Games which is held every four years and shows how fans from all over the world come together to support their favorite sports games.
Many sports games have grown in popularity over the years, and today in every part of the world various sports are passionately followed. Below are the top 5 most popular sports in the world. 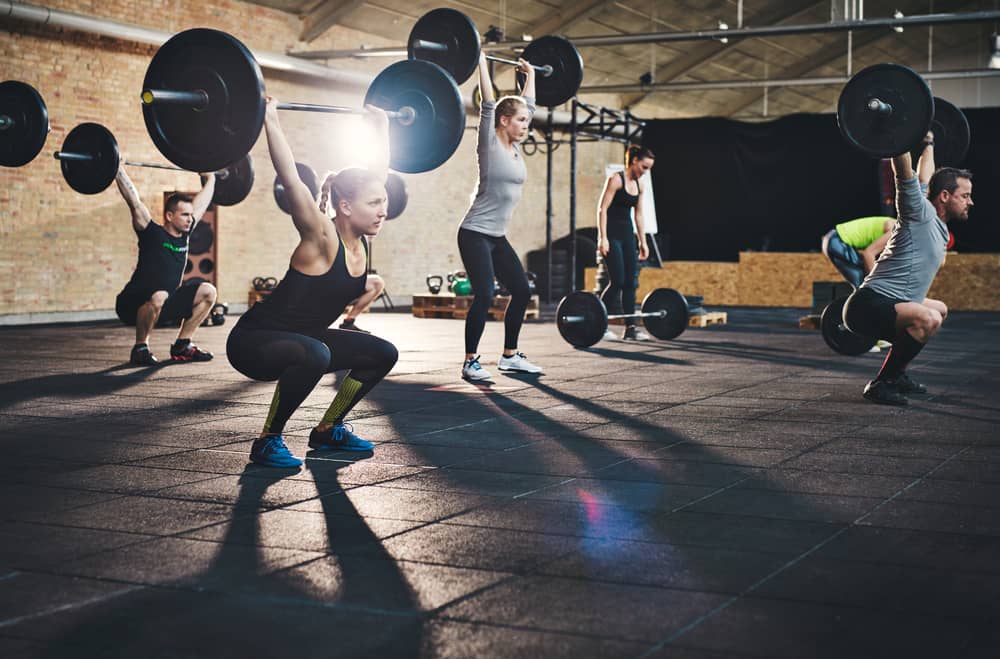 Top 5 Most Popular Sports In The World

The most popular sport in the world is football or otherwise known as soccer. This sport enjoys an estimated 40 billion fan base. The sport is distinguished by two teams of eleven players and two goals. The aim of the sport is to steer a ball (by foot) into the goal defended by the opposing team. The FIFA World Cup is the most symbolic event of this sport, it is not only the most-watched team event but also one of the topmost paying competitions in the whole sports world.

Even though many people around the world are unaware of this popular sport, Cricket has the second-highest global following, with an approximate 2.5 million person fan-base. Cricket is a bat-and-ball game played between two teams of 11 players each, in the center of a rectangular filed. The two contesting teams take turns to bat, trying to score runs. While one team is batting, the other team fields. Each turn is known as an innings. Cricket is very prominent in India, Pakistan, Australia, England, South Africa, Sri Lanka, New Zealand, West Indies, Bangladesh, and Zimbabwe.

Hockey is a sport in which two teams play against each other by attempting to manipulate a ball into the opponent’s goal using a hockey stick. It is an extremely quick sport which is played by both men and women, across several continents such as Australia, Africa, Asia, and Europe. Field Hockey is considered to be quite a technical sport, played by 10 outfield players as well as a goalkeeper. Some may never have guessed that this sport would be the third most popular sport in the world but with an estimate of 2 billion fans, this clearly shows otherwise.

Basketball is another one of the most world-famous and highest paying sports. This ever so popular sport, especially in the USA is always one that is exciting. Basketball is a sport played by two teams of five players on a rectangular court. The intention is to shoot a ball through the hoop which is high anchored to a backboard at each end. With approximately over 1 billion number of fans and its continuous growth of popularity, we can all see why this is the fourth most admired sport in the world.

Tennis is a large worldwide fanbase of about 1 billion people. It is a racket sport played by both men and women which can be played individually against a single opponent (singles) or amidst two teams of two players each (doubles). The objective is for each player to strike a ball over or around a net and into the opponent’s court.