Believe it or not but sports, in general, do in fact come with a large number of superstitions. After all, people will do anything they can to play their best or win a game. So its no wonder that professional athletes are amongst the most superstitious people in the world. Whether we think its complete nonsense or not, for many athletes there are certain rituals that are so essential for bringing them good luck. Take a look at these professional athletes and their interesting yet bizarre superstitions. 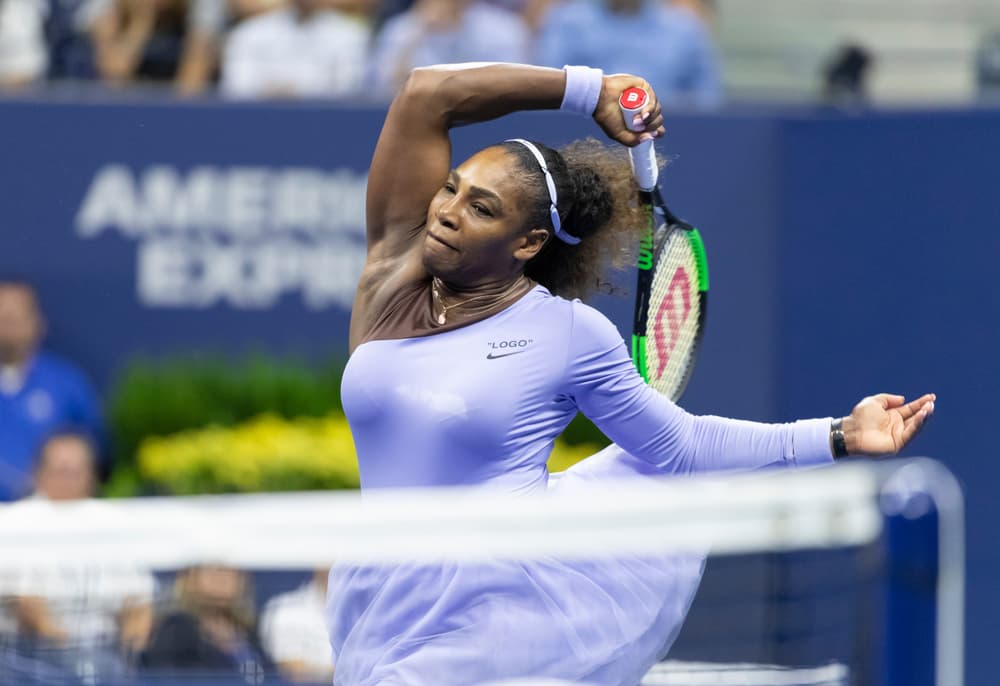 Did You Know These Athletes Have Some of The Most Bizarre Superstitions?

Miche Jordan is said to be the greatest one of the greatest basketball players in all of history, so would have guessed that this legend would rely on some kind of superstition to help him out. The six-time champion would wear his college shorts under his regular NBA shorts…in every game that he played. This is what accidentally lead to the use of larger shorts that became the norm for every NBA player.

John Smit may not be so well to a lot of people, but he is in fact one of South Africa’s most successful and accomplished rugby captains. Smit is no doubt a huge force to be reckoned with. He has one of the most fascinating superstitions, wants to hear it? So, the only color underwear that he will on a matchday is black. Smit has often said that he believed that if he wore any other color it would bring him bad luck.

Serena Williams is not only a household name in tennis but in the sporting world as well. Even the toughest and strongest women athletes have superstitions. Well, Serena Willams actually has a few. To start, she always brings her shower sandals on to the playing court but what’s even more bizarre is that she has admitted to only wearing that same pair of socks for the duration of an entire tournament. You make think it’s disgusting but she totally believes in this ritual.

Jessica Ennis is said to be one of the greatest British athletes. She once told Men’s Health that she doesn’t only rely on her skills. Ennis said, “Superstitions help your mindset and can make a real difference, I have a lucky tape measure I always use for lining up my blocks.” This may seem a bit crazy but she likes to use one specific tape measure to ensure she gets the best possible start in her races. Perhaps it really does work, her achievements seem to show so!

Former Australian cricket captain Steve Waugh was extremely successful during his career but still remains one of the most recognized professional cricketers in the world. Waugh’s superstition was no secret at all. He was known to play every match with a red handkerchief. This was not just any handkerchief, but one that had a lot of sentential value. It was given to him by his grandfather and he always kept it in his pocket while he played