To this day, Friends is considered to be one of the best sitcoms to ever hit our TV screens. The comedy show ran for an incredible 10 seasons, with viewers loving each and every episode from beginning to end. Not only was the show a massive success worldwide, but fans were so hooked to the series they kept begging for more. One thing that Friends is well known for its incredible female cast. Of course, we aren’t just talking about Monica, Phoebe, and Rachel – there were plenty more lovely ladies that appeared on the show. Keep reading to find out who some of these women are.

As Ross is a professor at the University he gets an anonymous teacher evaluation which leads him to discover that he actually has a secret admirer. Being the that Ross is, he was of course drawn to the attention. Ross ultimately risked his teaching career just to be with Alexandra Holden who plays his student and girlfriend, Elizabeth Stevens. However, the relationship eventually ended after Ross realized Elizabeth just wasn’t mature enough for him. Even though she only appeared on Friends for a short period of time, she has played other rolled in both films and TV series. 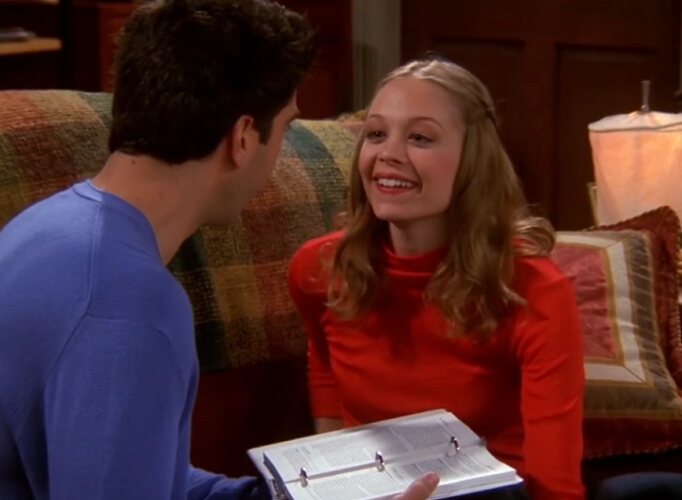 All There Is To Know About The Women Of Friends – Who Is Your Favorite?

Jennifer Coolidge plays Amanda who was once Rachel and Monica’s unpleasant neighbor from across the hall before Chandler moves in. However, the ladies had hardly kept in touch with each other since Amanda moved to England and adopted a terrible, fake accent. Coolidge has been considered one of the funniest women to grace our TV screens. She reportedly has a net worth of $8 million. 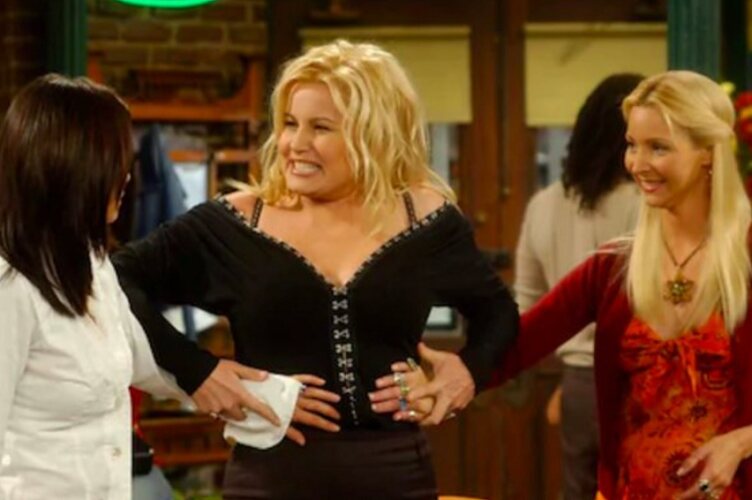