Wanting to enjoy a more relaxed weekend? Why not get together with family or friends to enjoy some of the best board games out there? They’re not only a great way to challenge your brains and challenge your thinking skills, but an excellent way to keep yourselves entertained for hours. There is a huge selection of board games for you to choose from, there is certainly one for everybody! But we’ve created a list of some of the best board games that we highly recommend! 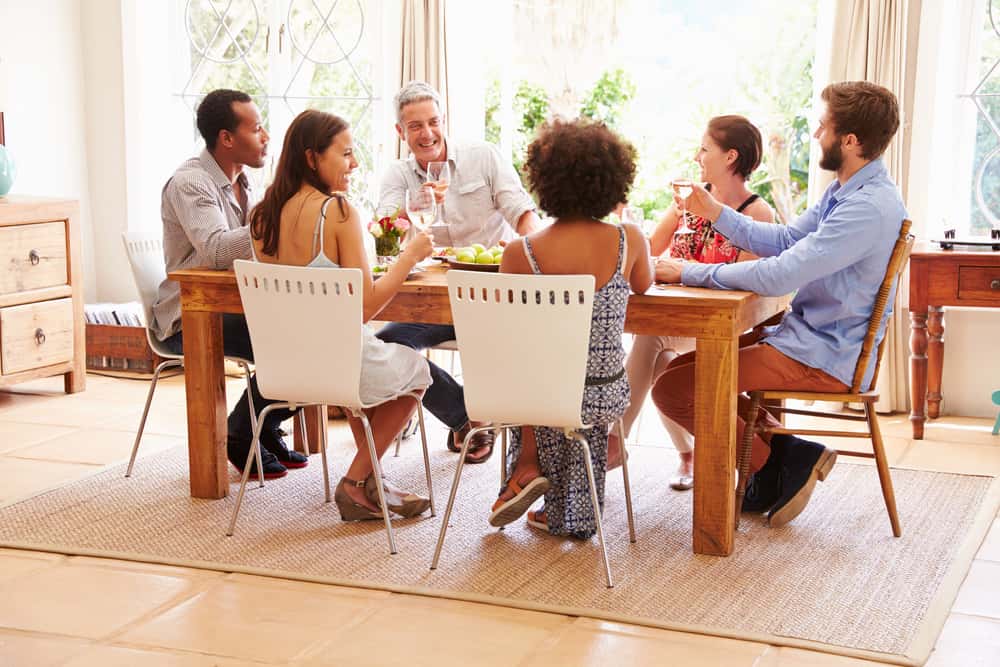 Possibly one of the best strategy games out there! This is a 3-4 player game in which players collect resources and use them to build roads, settlements, and cities on their way to conquer the most settled land across the isle of Catan. Playtime usually lasts from an hour onwards. If you haven’t tried this before, grab a couple of friends because you will all definitely enjoy this award-winning game!

Codenames is a multiplayer game, usually for 4 or more players. It’s an amazing social game where two teams compete against each other to see who can make contact with their agents first. The ‘Spymasters’ give one-word clues that can point to multiple words on the board. Teammates then attempt to guess words, connecting to the right color while avoiding the colors that belong to the other team. The first team to identify all of their words win the game! Its really so much fun!

Another recent popular game is called Ticket to Ride and can be played for people of all ages. This 2-5 player game is based around a cross-country train adventure in which players collect and play matching train cards to claim railway routes that join cities through North America. The goal is for players to compete to connect iconic cities across the United States by claiming railway routes on the board. Players score points by creating train routes across the country, and the winner is the person who finishes with the highest score. Even though it’s a family-friendly game, Ticket To Ride truly involves a lot of thinking and strategy.

Everyone knows and loves this classical murder mystery board game. This detective themed game is designed for 3-5 players in which each person is given a character, weapon, and location cards. The idea is that each player strategically moves through the mansion from room to room trying to solve the big mystery. It’s an excellent game for those who enjoy a lot of thinking and reasoning.

Azul is a relatively new game where players take turns assembling colored tiles from suppliers to their player board. As the game continues, players score points based on how they’ve placed their tiles to decorate the palace. Players can earn extra points by specific patterns as well as complete sets, however, any wasted supplies will impair the player’s score. The player with the most points at the end of the game wins. Its a beautiful strategy board game designed for 2-4 players. We highly recommend this!

No board game list is ever complete without the classical game of Monopoly. Most of us already know more or less that the game is about and purchasing property, but it’s not as simple as that. It requires a lot of thinking and planning but most of the time is also about risk and luck. Monopoly can be played by 2-8 players, where you need to buy and trade properties and without being thrown in jail. How to win the game? Well, it can take some time, but the idea is to have enough money to buy enough property that you develop a monopoly, making it difficult for other players to afford anything. There are currently many different versions available but everyone will enjoy it!