When most people think of Albert Einstein they immediately think of the theory of relatively along with the world’s famous equation, E=MC². This is what ultimately revolutionized our understanding of time, gravity, space, and the universe. Einstein was one incredible man who had a wonderful passion for science, but he was more than just that he was a leader. All in all the German Theoretical physicist truly changed our universe for the better. Even if you ate not necessarily interested in science, you can still learn from these valuable lessons that can simply apply to your everyday lives. Keep reading to see some great advice from Mr. Einstein. 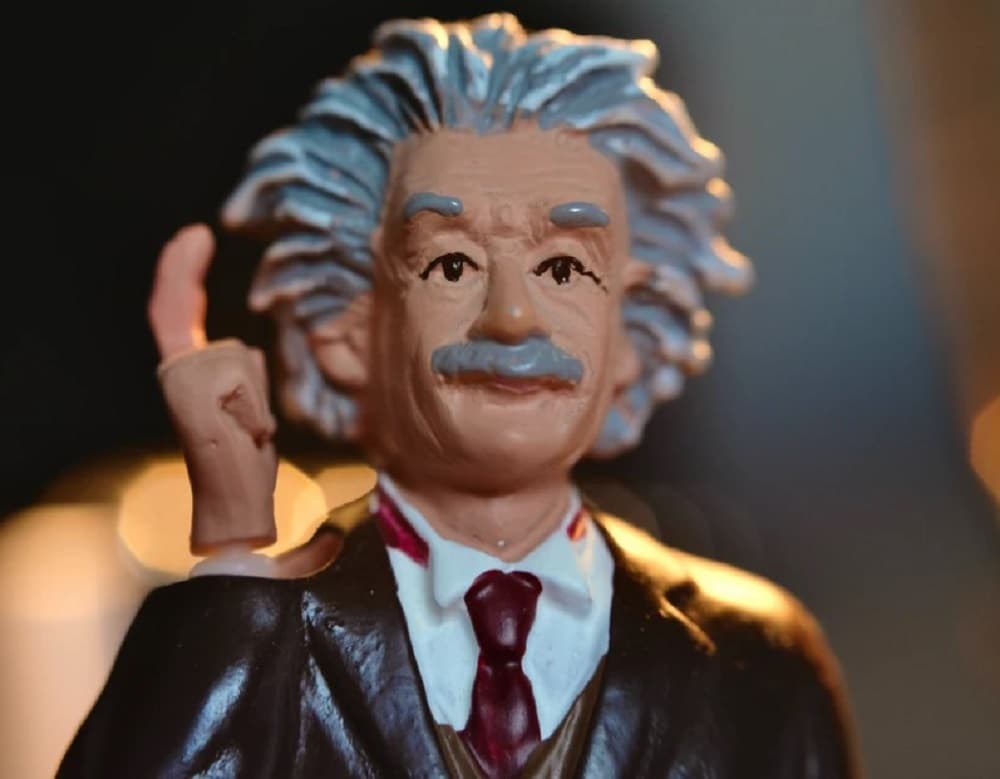 Albery Einstein is not the only historian that strongly believed in the imagination. Many studies have actually suggested that being creative and using our imagination creates more neurons in the brain and also lowers the chances of developing memory problems later on in life. As Albert Einstein said, “Imagination is everything. It is the preview of life’s coming attractions. Imagination is more important than knowledge.” Essentially, imagination is said to be the highest flexibility of all as we get to embrace the entire world.

One of Einstein’s famous quotes speaks volumes, he said, “A person who never made a mistake never tried anything new.” Essentially Einstein is saying that doing things wrong and making mistakes isn’t necessarily a bad thing. It’s all part of life and how we learn things. Although they can be tough to deal with or somewhat disheartening, they really do help us build character and encourages us to strive for success.

People who have an empirical approach believe that all knowledge and the information we learn eventually comes from life experience. For this reason, Einstein said, “Information is not knowledge. The only source of knowledge is experience”. He was convinced that people can gain knowledge through direct or indirect observation, and can be related to people both young and old.

Live In The Moment

We’ve all heard the saying many times before, but what exactly does it mean and why is it an expression that Esitein lived by? Firstly, living in the present means that you should not be worrying about what happened in the past nor fearing about what will be in the future. In essence, we should all just enjoy what’s happening in our lives right now. For some who may be going through hardships or other difficult times, this may be so easy to do. But what we can do is try our best!